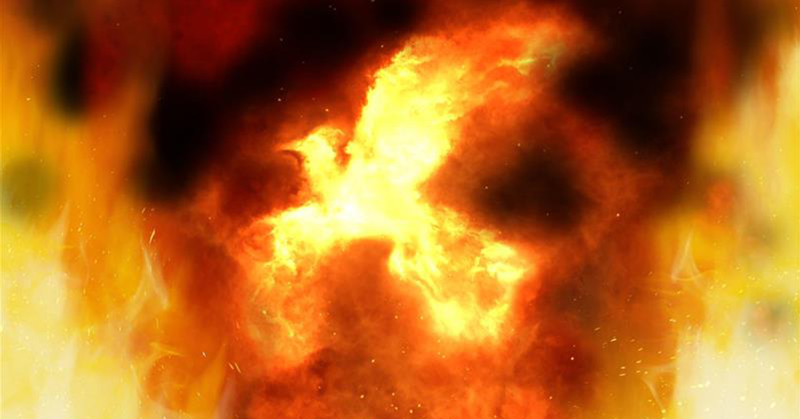 Resilience - An Attribute of Accounting Professionals 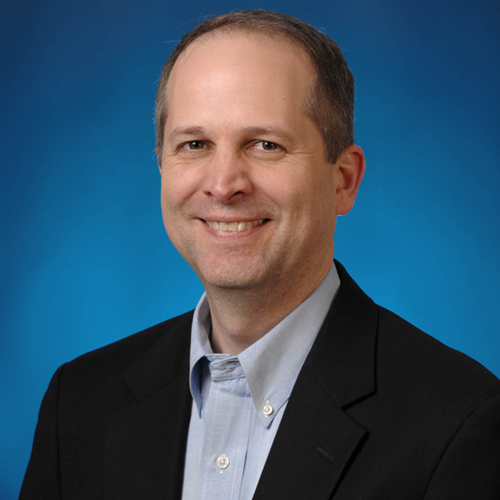 In an earlier article, I began writing about some positive adjectives that I want you to appropriate as descriptive of your practice. I started with the story of Atlas, who teaches us about endurance. And I wrote about four different elements of endurance for you to act on in your practice.

Prometheus loved mankind more than he loved all the other creatures on the earth and he wanted to give us a very special gift, so he had a real problem. He went to the secret place of the gods where their secret power resides, and he went to where the gods stored their fire.

Have you ever felt this way?

Whether it's something from life or something from our practices, we are carrying the weight of the world on our shoulders. We probably are dealing with situations our clients have no idea about. Sometimes, our family members have no idea. And under all of that weight, when we feel like everything is going to fall apart any given second, somehow we have to stay the hero. And the only way we can do that is if there's something inside of us.

Let’s talk a little bit about the fires. They come and they are inevitable. There are three places when it comes to the fires and the storms and the trials in your life. And you are in one of those three places.

Second place, maybe you are just now coming out of one of those storms or trials in your life. Hopefully, that fire has been a Phoenix element for you and you have been rejuvenated.

And now I have a hard dose of reality for you. If you're not currently in a fire and you are not just coming out of one... here it comes... you're about to go into the fire.

Have the right expectations.

You need to set the right expectations for the whole of life on planet Earth. Humanity is messy; you are messy. Everybody that you interact with in your entire life is messy - your kids are messy, spouse, significant others, clients, coworkers. We are a bunch of messy people working with messy people. We hurt each other whether we plan to or not.

And some people are so messy that they plan their messiness.

If you recognize that this is not a pessimistic view of humanity and that it is an appropriately realistic view of humanity, then you will set the right expectations. I'm going to enter into a relationship with this person personally or professionally and they are going to hurt me. OK. Am I ready for that? I'm not going to be hypervigilant, not like I'm just waiting for the other shoe to fall. Instead, I'm going in with my eyes wide open and knowing what I've signed up for.

You're signing up for the scars. There's a really cool singer, Rich Mullins, who was challenged by someone who said they were tired of relationships because they got wounded so much. His answer was, “Aren't we supposed to have scars at the end of our lives?” He followed it up with this, which is even more powerful, “And if we don't, what kind of life did we live?

Set the expectation that life is messy, people are messy, and you’re messy. Sometimes you start the fire and sometimes somebody else starts the fire and then you just have to get in there and work the fire together. This isn't a pessimistic view. Instead, it gives you the tool set you need so that disillusionment, discouragement and surprise don’t overwhelm you when you're trying to get through that fire.

Here is another thing to be a person of resilience, give up justice. It just doesn't exist in this world. I’m sorry, I wish I had a better answer. Our justice system is actually one of the best on the entire planet and look at it. I'm glad it's the best on the planet, but look at it.

We have a choice. How do I respond to the fire? Do I let it consume me or, like the Phoenix, do I let it refine me so that I emerge from it fresher, newer, more vibrant, more prepared to go into the next relationship? Because your scars aren't ugly things, your scars are learning lessons that allow you to be better in the next relationship, stronger as a person. It gets back to the old cliché - what doesn't kill me, makes me stronger. So cancel the debt.

Years ago, some men stole my car. We went to court for trial and as I sat in front of the judge, I looked at the men and I listened to them. They had been to AA because they were drunk when they stole it; they were trying to get their lives back together. Their wives were there; their little bitty kids were there. The judge was about to rule that they had to pay me a sum of money, which to me was large at the time. I knew they didn't have the money, but even if they had it, they were trying to get their lives back together and they had small children to feed. I said to the district attorney, “They don't need to pay me anything. You can handle whatever is between the state of North Carolina and them, but they don't have to pay me anything.”

Here’s the really interesting thing. Once I made the choice, the emotion changed. If you're a person that stops seeking justice and starts choosing forgiveness, then you will be resilient.

The more inwardly focused you are, the more the fire burns at the core of you instead of burning off the outside bad stuff. It consumes the Phoenix from the inside and destroys the Phoenix. Instead, be others-focused.

You may say, “Joe, I don’t have the strength to even deal with my own problems and you're asking me to focus on somebody else's?” Yes. Because there’s something very strange that happens in human relationships.

No matter how bad it is, no matter how much time you lose to be able to deal with your own problems, something about choosing to focus on others gives you resilience. It rejuvenates you. It gives you energy. Take the time to step out of yourself for a moment and step in to the needs of others.

Live in the present.

The secret to resilience is to live in the present. You're not consumed with worry about the future. I've got a great little line for you, a little essential idea. “Worry is the interest paid on borrowed trouble.” That resonates well, right? Most of what we worry about doesn't even come true. We manufacture this whole pseudo-reality where the vast majority of it never even intersects our present; it never becomes now. But we have lived under the weight of it for so long that not only can we not endure, but we will never become resilient. Stop paying the interest on that borrowed trouble. Start spending the cash of now.

You go, “Wait a minute, Joe. What about the hurt? Because the hurt I feel now from the past is real.” Yes, that hurt is real. And it's the stuff that scars are made from and we've already talked about those scars. Remember? Those are our friends.

So what is resilience?