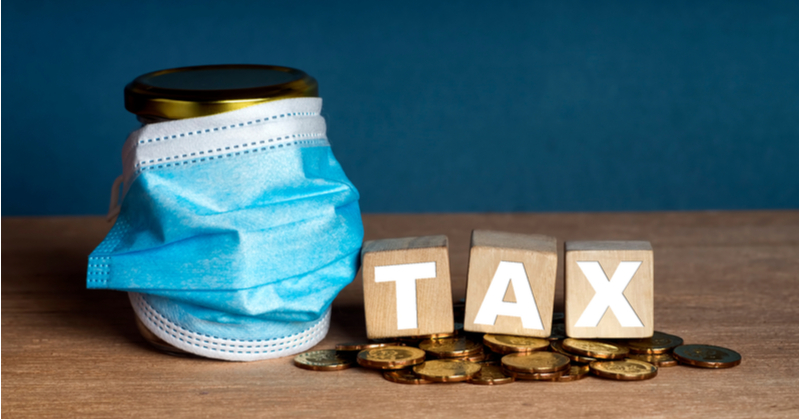 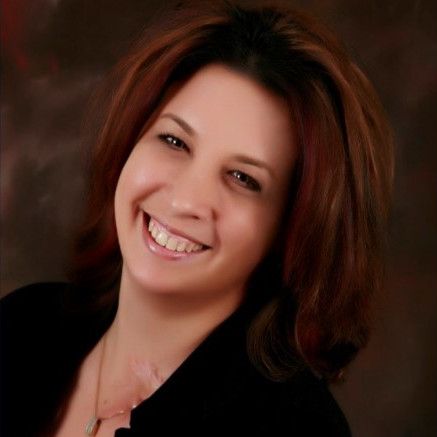 As businesses began closing in record numbers in the spring of 2020, many state comptrollers were concerned that sale tax revenues would be significantly impacted. Consider that tens of thousands of restaurants, retail outlets, salons and spas, casinos, hotels, etc. had either closed or had their sales receipts severely curtailed. The outlook was gloomy at best in March and April of 2020.

COVID-19 definitely had an impact on commerce. Yet, even with such dire predictions coming from locations across the country, once the dust settled and the effects of federal intervention had been calculated, the overall revenue picture was not nearly as bad as had been expected. According to survey data for the 2020 calendar year, cumulative tax revenues, as measured against the same period the year before, show that 24 states actually had small to modest increases. The remainder of the states had small to modest decreases, with the exceptions of Hawaii, Oregon and Alaska, which showed decreases in revenue greater than 10 percent. 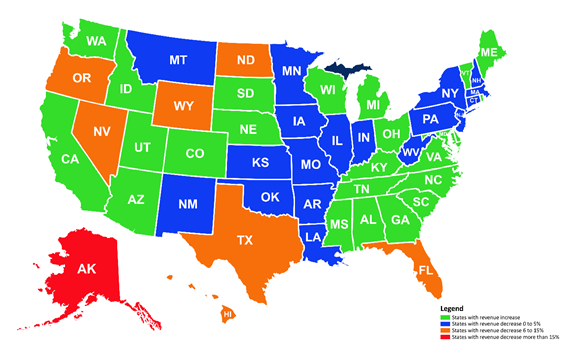 In this climate of mixed results, a number of states are considering measures that would increase tax revenue in the coming years.

Broadening the Tax Base

Several states have considered including previously exempt goods and services such as groceries or digital services, including the electronic delivery of information, including data and content, across multiple platforms and devices such as the web or mobile devices. In 2020, Wyoming proposed a tax on groceries that was voted down upon introduction. On the flip side, states such as Oklahoma, Mississippi, and Alabama have proposed reducing or eliminating sales tax on food. Many states have proposed increasing taxes on other types of purchases and have increased fees to make up for reductions. Maryland, Nebraska, New York and Washington D.C. proposed taxing digital advertising in 2020, but none of these measures were enacted.

States may choose to move on marketplaces. Sellers such as Amazon, Etsy and Walmart have been hit with new sales tax obligations. More than 40 states have marketplace facilitator laws. These laws cause a remote marketplace facilitator, such as Amazon or Walmart, to collect and remit sales and/or use tax on sales into the state if they reach a specified sales threshold. Marketplace sales open sellers up to more nexus-triggering activities such as storing inventory in a warehouse or specified economic activities. Also, Fulfillment By Amazon (FBA) sellers may be on the hook to collect and remit taxes. The California Department of Tax and Fee Administration is now holding FBA sellers liable for past sales tax.

States are cracking down on consumer use tax; 2021 could bring increased use tax scrutiny. Use tax is owed on a purchase when the seller does not collect sales tax or when the use of a product or service results in additional tax owed. Common triggers are inventory transfers, promotional giveaways and withdrawing inventory for internal use. Consumer use tax discrepancies are often identified during audits.

Some states have started taxing COVID-19 surcharges. Retailers have started applying a surcharge to cover pandemic-related costs such as the purchase of Personal Protection Equipment (PPE), increased handing fees and restaurant take-out charges. States are considering a tax on these surcharges. South Carolina has deemed surcharges are subject to the state’s sales tax. Other states are considering this option to increase tax revenue collections.

Two states that have not adopted economic nexus have bills in process that would change their status. Florida House Bill 15, introduced in December 2020, would require remote sellers and marketplace facilitators to collect and remit sales tax if they have 200+ transactions or more than 100K in sales within the state. Missouri House Bill 2, introduced in November 2020 would impose collection obligations on remote sellers and marketplace facilitators that meet or exceed 100K from sales on tangible personal property and digital goods and services.

In home rule states without a state sales tax, such as Alaska, some local governments are considering new sales taxes and/or increases to existing sales taxes to increase revenue. Mississippi, Montana and South Dakota legalized and taxed the sale of marijuana products. Several additional states have passed legislation that will soon go to voters to do the same. Sports gambling is another area that states are looking to legalize and tax to create a new revenue stream. Finally, all states tax tobacco products, and some have legislation in process to increase their tax rate.

With increased economic growth continuing in most areas of the country across most industries, many states are implementing, or considering implementing, reductions in some tax rates. This is being done with specific rate reductions, sales tax holidays and temporary tax exemptions.

Sales Tax is the easy way to fill the deficit that states have experienced as a result of revenue losses during the pandemic. Many states have instituted new policies and laws that they can actually increase their revenue long term. Look for additional creative ways for states to increase revenues in the coming months and years as expenditures increase on many fronts.