Even if you are tired of hearing about the supply chain. you should be aware of a looming threat to the supply chain that is coming from an unusual direction. It is all about worker classification and contract negotiations.

California is home to the two busiest ports in the United States. The Port of Los Angeles was the busiest port in the country in 2021, and, mere miles away, the Port of Long Beach took the title of the second busiest port.

This time of year is the peak season for both agriculture and construction. Also, retailers are stocking up on back-to-school goods and preparing for the holiday season. These factors are contributing to the volume of goods managed at these ports.

Gene Seroka, Port of Los Angeles executive director, recently reported that May 2022 was the third busiest month in the history of the port and June 2022 numbers, once they are finalized, will rival the port's busiest month of June of 2021. So, the busiest port in the country is processing a record-breaking volume of goods.

Disruptions at these two ports could have a terrible impact on the supply chain.

Currently, there are two significant union contract negotiations taking place. Both negotiations will affect not just the west coast ports but also the nationwide supply chain.

The current contract for the International Longshore and Warehouse Union, an independent union representing nearly 23,000 West Coast dockworkers, expired on June 30th. However, contract negotiations are continuing, with West Court port executives, workers are still on the job, and there are no indications that negotiations will break down.

In addition, according to Sourcing Journal, "President Biden has until July 17 to form a Presidential Emergency Board (PEB) to help the National Carriers’ Conference Committee, which is negotiating on behalf of the major rail carriers, and a dozen unions on an agreement for a new labor contract. The two sides are in the midst of a 30-day cooling-off period that began June 18 after mediation with the National Mediation Board failed to produce a resolution."

On Tuesday of this week, 99.5 percent of the members of the Brotherhood of Locomotive Engineers and Trainmen confirmed that a strike would be permitted if a PEB was not formed. The rail contract would affect 115,000 workers and significantly impact the movement of cargo across the company.

However, contract negotiations aren't the only issues threatening the supply chain.

Like the disruptions caused by contract negotiations, this next disruption will be felt not only at the California ports but also throughout the supply chain. It's all about whether truck owner-operators should be considered employees or independent contractors.

California's Assembly Bill 5, signed into law in September of 2019, requires a three-part test to determine worker classification between employee and independent contractor.

(B) The person performs work that is outside the usual course of the hiring entity’s business.

(C) The person is customarily engaged in an independently established trade, occupation, or business of the same nature as that involved in the work performed.

The law went into effect on January 1, 2020, but the California Trucking Association challenged the law. Following the Supreme Court's refusal to review the case in June, the law now impacts owners-operators in California.

It still isn't clear exactly how this issue will play out. “We have never gotten any good answers from anyone official in California on how this is supposed to be enforced or how our members can comply,” said Norita Taylor, the director of public relations at the Owner-Operator Independent Drivers Association. What is clear is that there will be changes to the role of owner-operators in California and potentially in other states if the strengthening of worker classification laws spread across the country. And, it is also clear that there could be ripples felt across the supply chain.

This is a topic that has been addressed several times in The Woodard Report. As an accountant or bookkeeper supporting small businesses, you need to help their clients understand the continuing strains on the supply chain. In addition, there are other supply chain management tips:

2. Ask your clients questions to guide them through risk management.

3. Encourage your clients to have open communications both upstream and downstream with vendors and customers.

4. Help your clients weigh the trade-offs inherent in managing supply chain risks, such as having low working capital targets vs. holding a buffer of critical raw inputs.

To drill down into each of those tips, read this article on managing supply chain risks, based on a conversation between Joe Woodard and Tom Uva during Woodard's COVID roundtables during the height of the pandemic. These tips are equally valuable today as they were then.

Will the supply chain ever return to normal?

Despite the philosophical questions that arise (Was there ever a normal? Are we in a new normal?), it is critical for small businesses and their advisors to have an active plan for supply chain disruption preparedness and response. Much like having an active disaster preparedness and response plan, always being prepared for supply chain disruption may actually save the business. 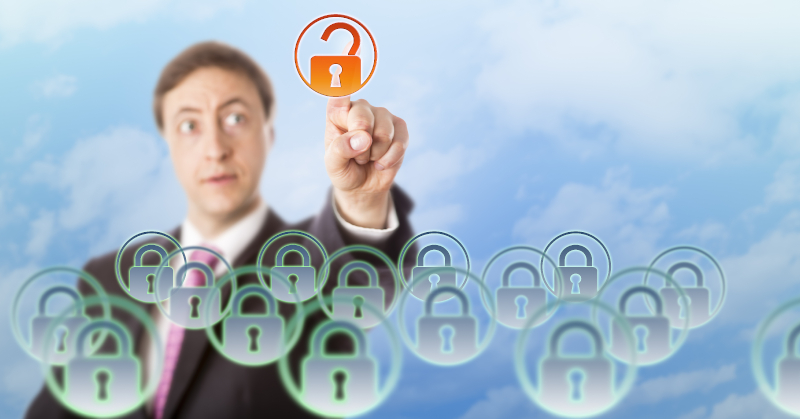 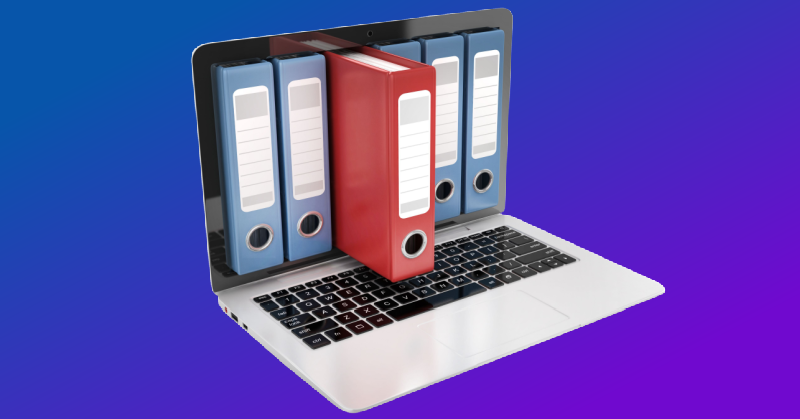