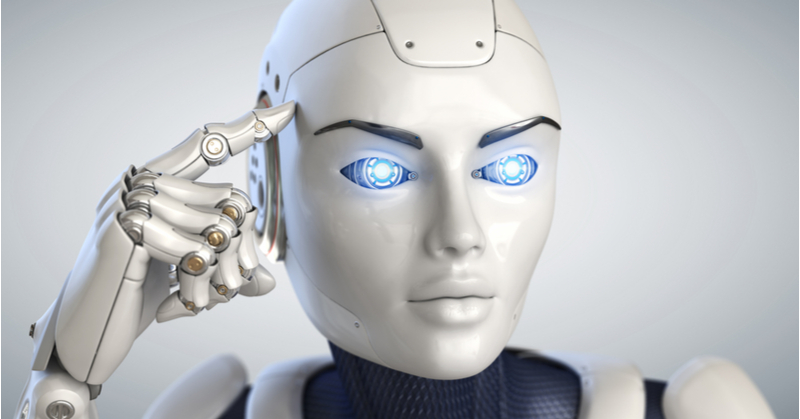 AI as an Inventor? What This Means for Our Industry

Over the past few weeks, I've been reading more and more about machine learning and artificial intelligence. My mind has turned to questions like these. What is the future of AI? Are there limits to what we allow it to do? Can we limit what it does (visions of computers taking over...)? So, an article by Anthony Trippe in Forbes this week caught my eye - Can AI Be an Inventor?

Machine learning and artificial intelligence are becoming increasingly main stream in our world as a whole. Recent news reported here on The Woodard Report included comments by Intuit CTO Marianna Tessel about the role of AI in Intuit products and partnerships like one between Botkeeper and Vic.ai that are based on AI.

So, what is the answer to the question about if AI can be an inventor? Yes, it can.

Well, for now and only in two countries.

This answer comes from two patent applications in two different countries - South Africa and Australia. The cases revolve around an AI system named DABUS (Device for the Autonomous Bootstrapping of Unified Sentience) created and patented by Dr. Stephen Thaler who claims that DABUS can recognize the value and novelty of an invention independent of human intervention.

The South Africa patent application was approved, giving the official first patent for an invention created by AI; however, South Africa's process is basically a rubber-stamping of applications. In Australia, the original patent application was denied and then appealed. In this case, the Federal Court judge ruled that the Commissioner of Patents made a mistake of too narrowly interpreter the term "inventor" in saying that it could only be a human. The final judgement said, "On the Commissioner's logic, if you had a patentable invention but no human inventor, you could not apply for a patent. Nothing in the Act justifies such a result.”

The author of the article disagreed with the Australian ruling, stating his opinion that AI is simply a tool and that the human who created the tool, programmed the tool and directed the tool to solve a particular problem would be the inventor and the patent holder, not the AI itself.

Even though these are cases that may spark musings around the role of AI in the world of humans, the decisions in South Africa and Australia have little relevance in the United States (or some other countries), where patent law states clearly that an inventor must be a human being. And although developers may be interested in inventions and patents, as accountants, bookkeepers and tax preparers, we probably aren't overly concerned about this specific use of AI other than as an intellectual exercise.

However, all of my musings over the past few weeks have solidified my thoughts on the future of AI in accounting.

1. AI is an entity that already exists in in our industry.

3. We need to accept those two facts.

As accounting professionals, we must embrace solutions that are developed with, supported by and delivered through machine learning and AI in order to modernize our accounting and bookkeeping practices, compete within the increasingly commoditized accounting industry and remain relevant to the needs of our clients. And we must do it now.