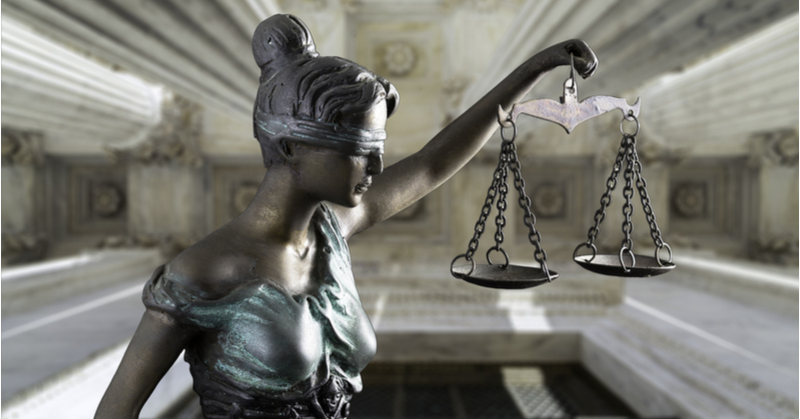 In CIC Services, LLC v. Internal Revenue Service et al, the court's opinion reversed and remanded the case to the Sixth Circuit. The opinion, written by Justice Kagan, holds that the Anti-Injunction Act does not bar lawsuits against the IRS "seeking to set aside an information-reporting requirement that is backed by both civil tax pen­alties and criminal penalties."

As of this writing, the Sixth Circuit has not scheduled new hearings on the case.

The IRS has had an interesting history since it was first established in 1862, with the income tax being established, repealed then revived just within the first 32 years. More recently, the IRS Restructuring and Reform Act expanded tax payer rights and reorganized the agency in 1998. Today, the IRS finds itself the subject of great debate.