Lessons From Department of Labor Violations

Before we get into the cases themselves, here is the number one takeaway from this article.

The Takeaway for Accounting Professionals

It is essential that you be knowledgeable about labor laws to best guide your clients. You can learn more from a variety of sources, including articles such as these in The Woodard Report.

Many payroll providers also have resources you can use to brush up on your knowledge.

Finally, violations found by the DOL can be used as case studies of what NOT to do.

Types of Recent Violations Found by the DOL

The Family Medical Leave Act (FMLA) entitles employees of covered employers to take unpaid and protected leave from work for specific family and medical reasons with continued health care coverage as if the employee did not take leave.

Companies Recently Found with Violations by the DOL

Over the past three days, companies in a variety of industries were found to have DOL violations, most of which have interesting components.

I found this one interesting for two reasons. First, you would think a legal firm would follow FLSA standards, but the investigation into a Michigan legal firm found that the company failed to pay time-and-a-half overtime to workers. Second, the reason for the violation is one that many other companies probably are violating.

The law firm had incorrectly classified employees as exempt professional employees. Although the employees met the salary requirement, they did not meet the duty requirement, i.e., their primary duties were not doing work requiring advanced knowledge which is "predominantly intellectual in character and requires the consistent exercise of discretion and judgment."

DOL recovered $112K in overtime back wages and damages.

Note: This is a common cause for DOL violations. Every company that has exempt employees should use this DOL fact sheet to verify that those employees actually qualify as exempt.

This case is another particularly interesting one. An investigation into the Alabama division of an aviation maintenance company found that the employer paid time-and-a-half to employees at a rate that was illegally reduced. In addition, the employer paid employees per diem to hide their true rate of pay. This FLSA violation resulted in $538K of back pay and liquidated damages.

Here is the interesting part. The company was also found to have violated the FLSA less than two years previously following a similar investigation into the company's Missouri division where similar practices were taking place. As a result, the company was assessed $63K in civil penalties as a result of this recent investigation.

A Virginia restaurant operator was found to have violated both the FLSA and FMLA. FLSA violations included failure to pay proper time-and-a-half overtime pay to salaried, non-exempt and hourly, tipped employees, allowing minor-aged employees to work past allowable hours, and inadequate recordkeeping. The operator also failed to have an FMLA policy in place as required.

As a result of the investigation, the restaurant operator owes $196K in back wages and $4K in civil penalties.

This Florida pharmaceutical laboratory was found to violate the FLSA for two reasons. The employer missed several payrolls during the third and fourth quarters of 2021. As a result of missing payrolls, the employer did not pay employees at least the federal minimum wage and did not provide overtime pay for hours worked.

As a result of the investigation, over $1.9M in back wages was recovered.

The investigation resulted in $64K in back wages and damages recovered.

This case originally began when two drivers at a California trucking company refused to drive commercial vehicles when they felt too sick or fatigued to drive safely. The drivers were disciplined, including the termination of one employee. The employees reported the case to the Occupational Safety and Health Administration (OSHA) case, and OSHA determined that the case violated whistleblower provisions. 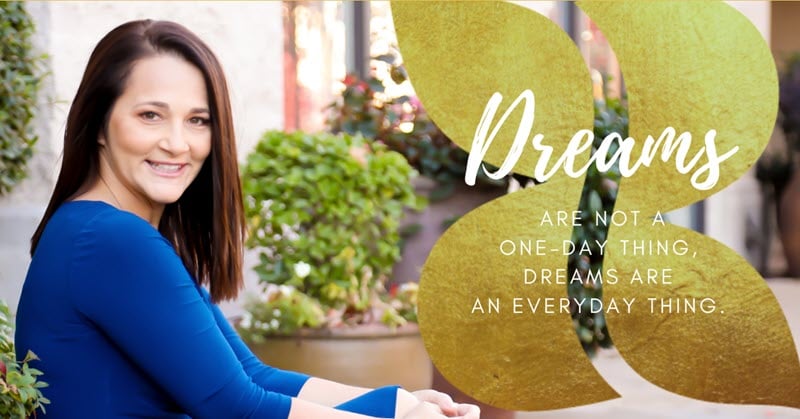 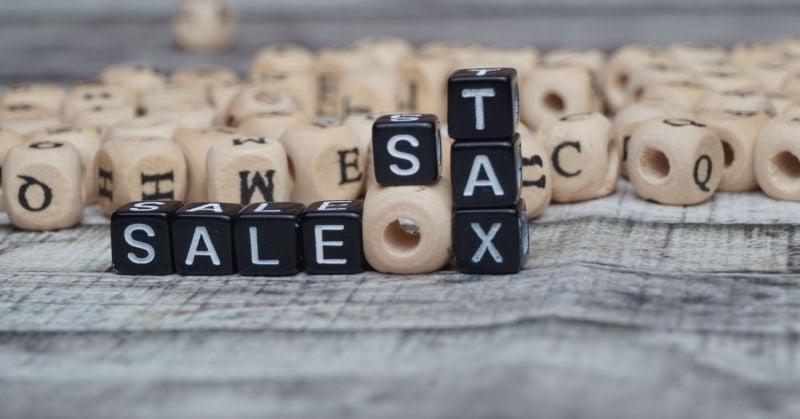 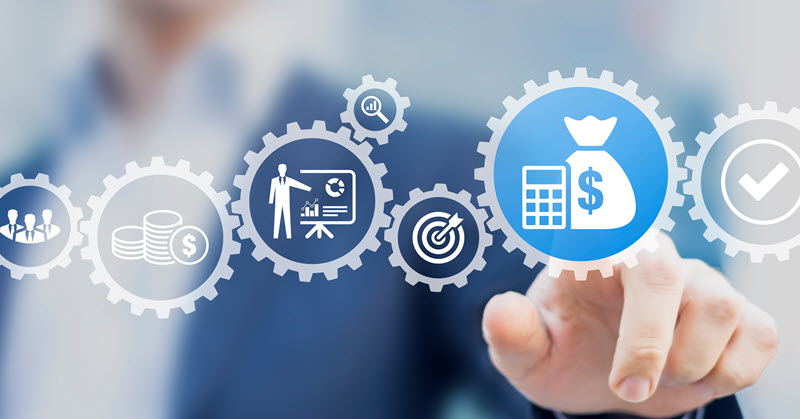 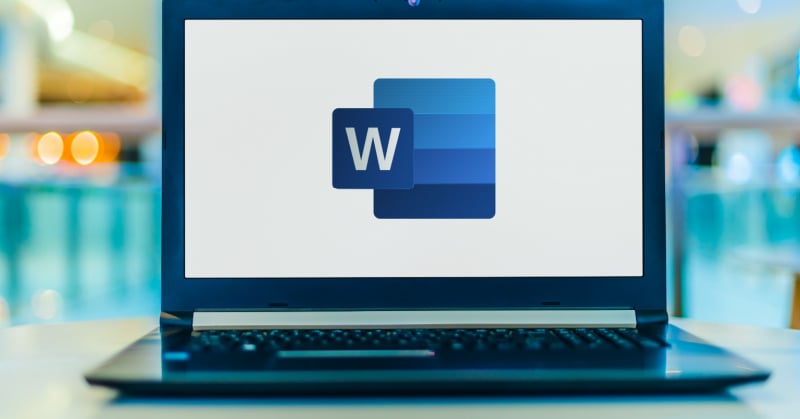 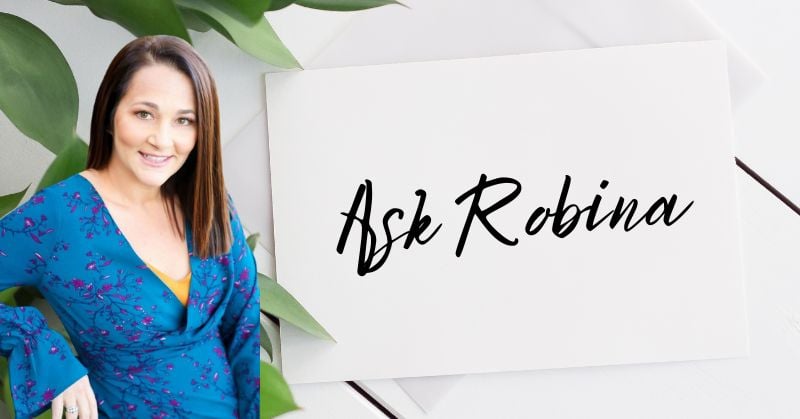 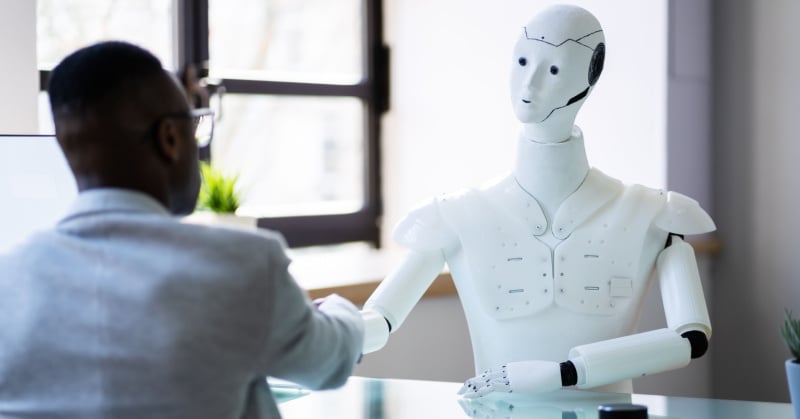 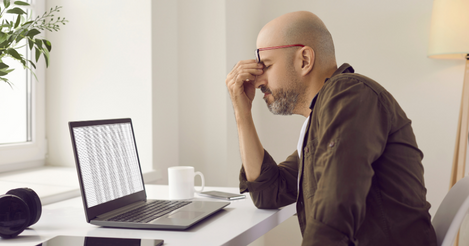