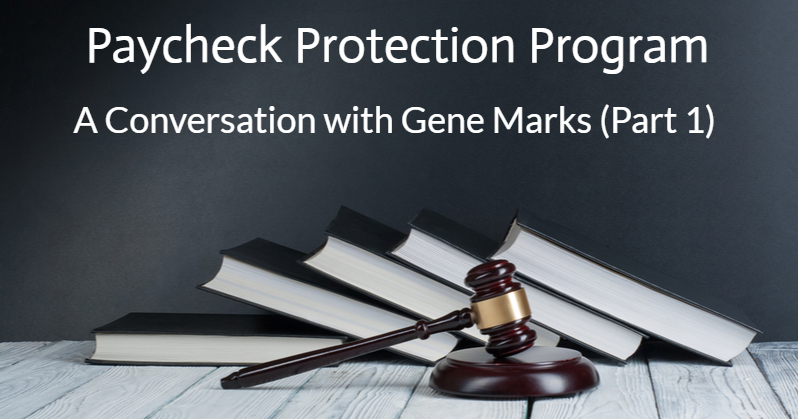 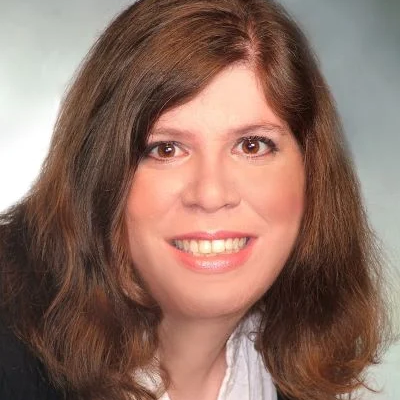 Returning today is Gene Marks from the Marks Group PC. He is an author, a speaker on small business expertise, and a CPA. He has presented at Scaling New Heights. He was one of our guests on the Round Tables back in March for the CARES Act when we were trying to figure out what was happening with coronavirus relief, and previously spoke at our January 5 Round Tables. He writes regularly for The Hill, the Philadelphia Inquirer, Forbes, Entrepreneur Magazine, and The Guardian, and appears regularly on MSNBC, CNBC, Fox Business and Fox News. He’s the author of six books on business management and comes to us today compliments of our friends at Patriot Software, a leading payroll provider which works with QuickBooks Integrated Payroll. Joe Woodard: I'm gonna hit you with the first question, Gene. If an entity changes from cash basis to accrual basis or vice versa between its last filing season and its next PPP loan application, which basis should it use? Last time you told us it’s based on the income tax filing unless there’s been new guidance. But this question is since the PPP is open through March, what if I file my corporate tax return, change the basis, and then file for a PPP loan? Do I use the most recent return, or do I use the 2020 return?

Gene Marks: Wow, that is a great question. First of all, I can tell you that I’m just giving my opinion on this because I don’t think this has been addressed in any of the guidelines because this is such a unique situation. So I would be using the basis of my most recent tax filing.

I might be saying this a lot during the course of the conversation. But some of these things you're gonna have to check with your lender on. I mean, in the end, the position that the SBA has taken is that if they haven't issued an FAQ on this, then this is between you and your SBA lender. So it's the SBA lender that

Joe Woodard: If an entity did not operate during a full fourth quarter in 2019, what quarters can it be compared to in 2020? So I only operated in December of last year. How do I do a Q4 of this year versus Q4 of last year? I've got a full quarter versus a single month. How does that work?

Gene Marks: So first of all, the question is, why are we making this comparison? Is this to show that we have had that 25 percent loss and only operated for two months or two weeks?

Although the rules are saying that you need to compare a calendar quarter to a calendar quarter, it seems as if you would probably use the closest thing you can get to a quarter’s worth of data to show that you have suffered that 25 percent loss.

Joe Woodard: The closest comparison you can get if you were operating for two weeks. I presume that I double that?

Gene Marks: I was actually going to go for two weeks plus an additional two weeks into January. I would use that as my reporting quarter and then report all other quarters against it, even though there's overlap. If we recorded that first quarter of 2021 as already 2020, you might be including some of the weeks from the prior quarter, but I think you want to use the full 12 weeks of a quarter. And even if you only operated for a few weeks in December, I think you want to use actual data that goes out into March, 2020. That’s your baseline.

Joe Woodard: Right. But what I'm also hearing you say is that there isn’t any firm guidance on that.

Gene Marks: Oh, there absolutely is not.

Joe Woodard: Your work with the lender and the lender will have discretion in the absence of the guidance.

Gene Marks: That is correct.

Joe Woodard: How should a passthrough compute its payroll for PPP purposes? Are guaranteed payments considered income for the purposes of payroll?

Gene Marks: Are there payments that are going to be considered income for purposes of your tax return? If you believe that they will be, then they would be part of the income calculation.

Are any of the EIDLs forgivable or only 7A loans?

Gene Marks: None of the EIDLs are forgivable. There are three loan programs that are addressed under the stimulus bill. There's PPP, there’s EIDL and there are the SBA loans: 7A, 504 and above. So, you know, PPP is forgivable. The EIDL is not forgivable and the other SBA loans are partially forgivable.

Joe Woodard: Are you considered shut down if you're still able to operate remotely? Or on a carry out basis?

Joe Woodard: Partial is all it takes to be eligible for the employee retention tax credit. Are there any complete shutdown components of the legislation that we should be aware of?

Gene Marks: Well, the employee retention tax credit. They say either you're partially or you're completely sucked up.

Gene Marks: So this is a resounding yes to the accounting question. So the real question is, and here's the best example I can give you, is what would your banker say? If you received approval but you haven't received the cash, then as far as you're concerned, do I owe you this money? And if the banker says you owe the money, because the agreements indicate that you're liable for it, then it is something that you would accrue for. So that's one way to go about it.

My other opinion is that once the loan documents are assigned and you're on the accrual basis of accounting, you've entered into the commitment. It should then probably be put on your books as a liability.