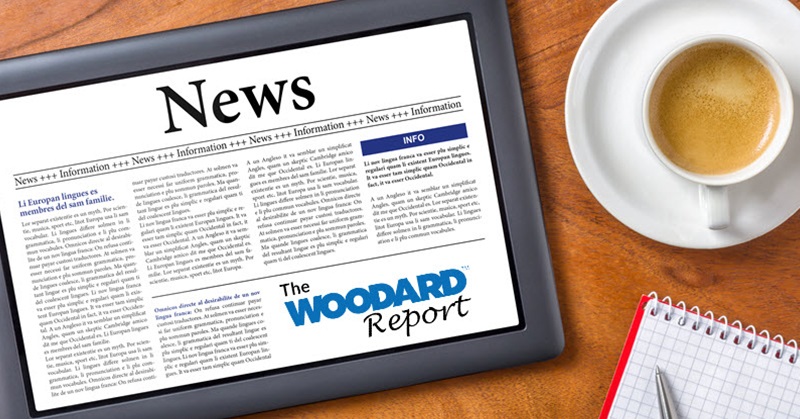 Today's news includes early trading of Expensify stocks (and make sure you have the information you need to win a Tesla from Expensify), which software you may currently use that will no longer be available next fall, and new features in Bill.com.

Expensify announced an opening price of $27.00 per share of Class A common stock on Tuesday prior to the opening of trading. Shares opened yesterday at $39.75 per share and traded higher throughout the day before closing at $41.06. The primary driver behind the IPO was to provide liquidity for investors rather than access additional capital, which isn't necessarily needed after earning $14,7 million net income from the first six months of 2021. Expensify is continuing to drive growth, and just recently announced a Tesla giveaway designed to reward the bookkeeper or accountant who generates the most new Expensify Cards with a non-zero limit between now and April 25th.

LOCATE Inventory is to be acquired by Xero, which will be focused on building a new cloud inventory management solution for small business, accountants and bookkeepers into its software based not only on LOCATE's inventory management capabilities, but also its team and expertise. LOCATE's existing products will no longer be available after October 10, 2022.

Bill.com has announced new features that improve visibility and control. Three of the new features, enhanced approval policies, dual control and single sign-on, provide greater control over financial processes while strengthening approval policies. Enhanced approval policies include the ability to route approvals based on expanded approval criteria, flexibility to change the order of approval routing as well as delegating temporary approvers. Dual control allows you to set multiple appovers for critical changes such as adding/changing bank accounts, user and permission additions or changes, and set and updating user roles.