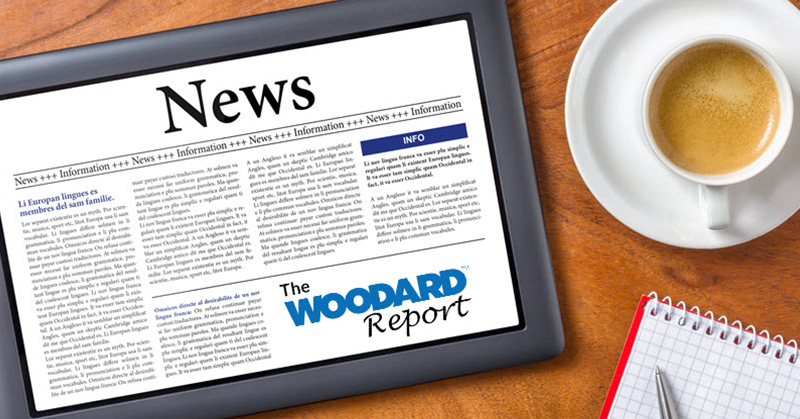 Here is some recent news, including IRS updates on paid sick and family leave credits, investments in blockchain, a purchase by credit card processor Square and the IRS YouTube channel.

The IRS has updated frequently asked questions (FAQs) about paid sick and family leave tax credits under the American Rescue Plan Act of 2021. Eligible employers can claim credits for providing leave to employees who accompany a family or household member or certain other individuals for COVID vaccines or to care for those individuals recovering from the immunization.

Bank of America is stepping further into the world of cryptocurrencies and blockchain. Last week, Paxos, a regulated blockchain infrastructure platform, revealed that Bank of America (BoA) had joined its $300 million Series D funding round. Paxos CEO Charles Cascarilla said, “We’re at the beginning of a technological transformation where new market infrastructure is needed to replatform the global financial system.” In addition to the bank's investment in a blockchain infrastructure platform, BoA created a team last month to analyze cryptocurrencies as an asset class.

Credit card processor Square announced that it will be purchasing the Australian fintech company Afterpay for $29 billion in an all-shares deal. Afterpay was founded in 2015 to allow consumers to pay for smaller-ticket items such as clothes in four equal payments and is available in Australia, Canada, France, Italy, New Zealand, the U.K., the U.S. and Spain.

The IRS has a YouTube channel that may provide good resources for your clients. Videos released over the past month include the following: