U.S. Department of Treasury has now approved four more state plans for a total of eighteen states with approved State Small Business Credit Initiative (SSBCI) programs. Read on to learn which states, territories and tribal governments now have approved plans as well as additional details about some of the plans.

The American Rescue Plan Act permitted the SSBCI to receive an additional $10 billion in assistance for small businesses. States, territories, the District of Columbia, and tribal governments can access the money on a rolling basis, and they can all use them to carry out Treasury-approved initiatives. By turning every $1 of financing for the SSBCI capital program into $10 of loan and investment, the organization was founded to maximize the effects of the federal funds.

NOTE: To learn more about the SSBCI, read the June 6, 2022 article here. In addition, the Council of Development Finance Agencies has a robust SSBCI Resource Center. Finally, the Department of Treasury's website includes ongoing news about SSBCI.

Third Round of Program Approvals

On August 19, 2022, the Department of Treasury announced four new states which had SSBCI programs approved.

Colorado was approved for up to $104.7 million. The state will operate a venture capital program, a loan participation program, and a collateral support program.

Montana was approved for up to $61.3 million. The state will operate a loan participation program.

New York was approved for up to $501.5 million and will operate seven different programs. All programs will be administered by the New York - Empire State Development.

Oregan was approved for up to $83.5 million. The state will operate five separate programs, and all programs will be administered by the Oregon Business Development Department (aka
Business Oregon).

Second Round of Program Approvals

These states were approved by the Department of Treasury on July 18, 2022.

Connecticut was approved for up to $119.4 million. Although the state does not anticipate funds being available until roughly July 2023 for the state's two major new initiatives - The Connecticut Future Fund and The ClimateTech Fund. To determine if your company is eligible for the program, fill out this form.

Indiana was approved for up to $99.1 million for two different programs. The first is a fund-investment program administered by the Indiana Economic Development Corp. You can learn more about this loan participation program by contacting mtuohy@iedc.in.gov. The second is the Indiana Angel Network Fund which will be administered by Elevate Venures, Inc. Learn more about this program by contacting plodato@elevateventures.com.

Maine was approved for up to $62.2 million through SSBCI, but the state is also offering $58 million in forgivable loans. The Finance Authority of Maine (FAME) will administer the SSBCI Grow Maine programs. Applications will be accepted beginning in September. For more information, contact mlindquist@famemaine.com, jcummings@famemaine.com, or DMarkovchick@FAMEmaine.com.

Thrive Maine, also administered by FAME, provides forgivable loans for companies continuing to be affected by the pandemic. Applications for Thrive Maine will be accepted beginning in September. You can access the application checklist here.

New Hampshire was approved for up to $61.5 million. There will be five different programs all administered by the New Hampshire Business Finance Authority. For information, contact this email - info@nhbfa.com.

Pennsylvania was approved for up to $267.8 million. The state allocated nearly $126 million to the state's Revolving Loan Fund Program which will be administered by the Pennsylvania Department of Community & Economic Development. Two equity funds will be administered by the Ben Franklin Technology Partners. To learn more, contact ra-dcpassbci@pa.gov.

South Dakota was approved for up to $60 million which will be administered by the South Dakota - Governor's Office of Economic Development. For more information, contact Travis.Dovre@sdgoed.com.

First Round of Program Approvals

These states were approved during the first round of Treasury approvals.

Hawaii was approved for up to $62,021,957. Hawaii anticipated that all programs would be up and running from mid-August, 2022, but they are not yet active. More information can be found here.

Kansas was approved for up to $69,596,847. To learn more about the Grow Kansas program, go to this link and click the "For More Information" button.

Maryland was approved for up to $198,404,958. To find out more about the programs, including when funding will begin, click here and fill out the form on the page.

Michigan was approved for up to $236,990,950. Visit this website to learn more about Michigan's Capital Access Programs for small businesses.

West Virginia was approved for up to $72,104,79. Applications are now being accepted here.  there are few details available. 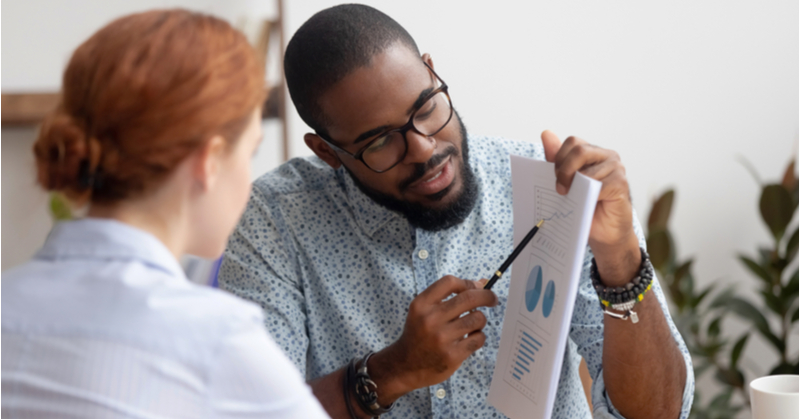 How I Repriced My Bookkeeping Clients (aka Raising My Prices)

The Myth of the All-in-One Practice Suite 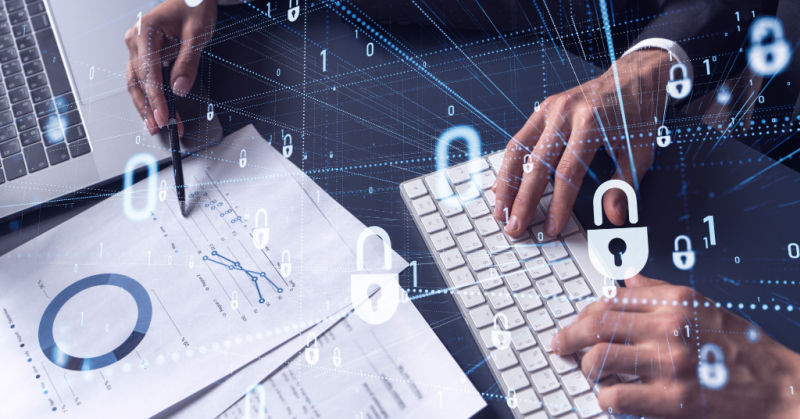 What the Amended FTC Safeguards Rule Means for Your Accounting Data