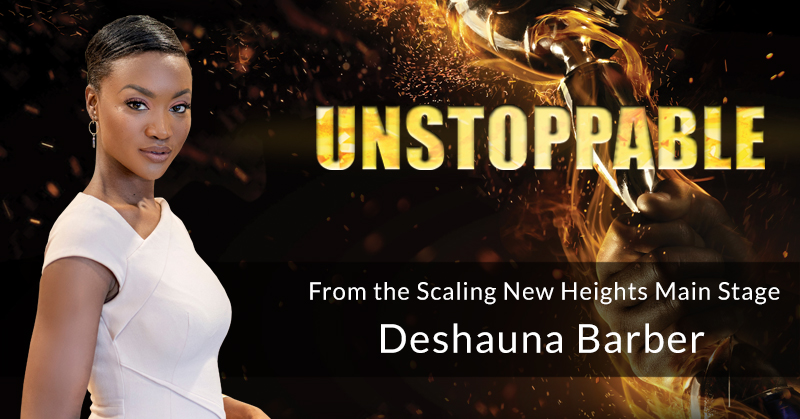 A Lesson on Perseverance 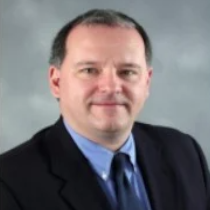 Growing up in a military family with both of her parents serving in the Army, Deshauna and both of her siblings followed the family tradition. Her only decision was which route into the military she would choose. Ultimately, Deshauna decided to accept a military scholarship and commission through Virginia State University’s ROTC program, through which she became a quartermaster officer.

Having grown up in a military family, Deshauna was a bit of a tomboy and knew she was joining the military. Competing in a pageant had never been an expected part of her journey. However, in 2016 Deshauna earned the title of Miss USA 2016.

That was not an easy path. At the age of 19, while working at Target, Deshauna was ‘discovered’ by a pageant recruiter. The recruiter assured Deshauna that she could be the next Miss USA. Despite her initial doubts, Deshauna decided to take on the challenge.

She entered her first state pageant and she did not win.

She entered again. Again, she did not win.

So she went back in year six. And guess what happened! She didn't win again.

Despite the "failures" over the six previous years, she went back to the state pageant again. And this time she won. And then Deshauna went on to become Miss USA 2016 and the first soldier to ever win the competition

One more word to describe the fabulous Deshauna Barber is perseverant.

Deshauna went on to say this. "Do not fear failure, but please be terrified of regret. Giving up is the birth of regret."

And then she said this.

"Do not fear the word no, but be afraid of the possibility of a yes that you have prematurely destroyed because you decided to quit before the clock strikes 12. There are a lot of questions that are going to keep you up at night, but I guarantee there isn't one question that will keep you up longer at night than the question, 'What if I didn't give up?'"

Deshauna left the Scaling New Heights crowd knowing they can tell their story and they can be UNSTOPPABLE. 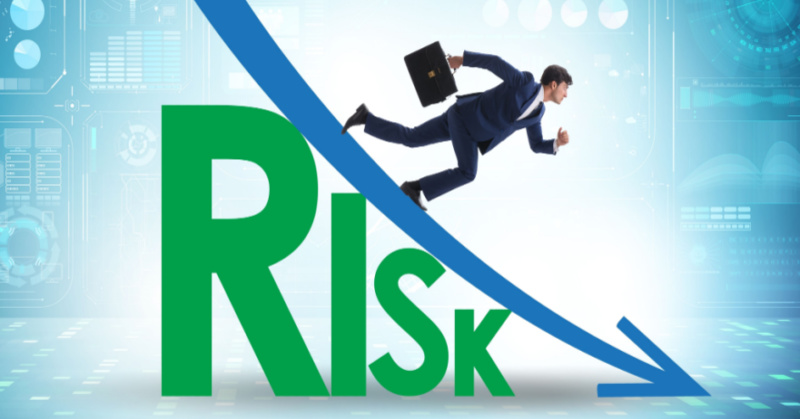 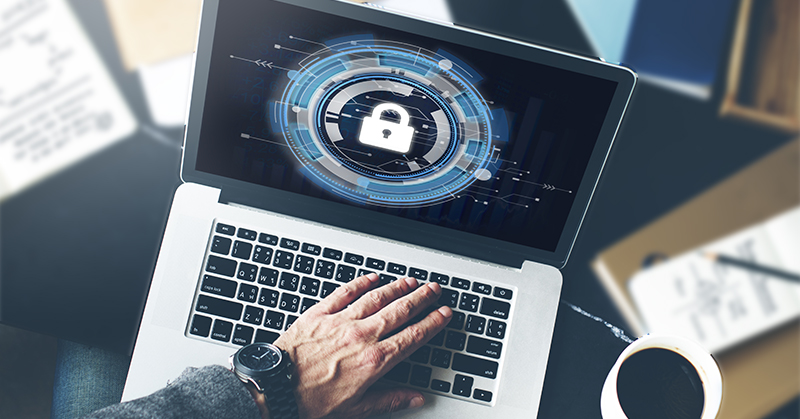 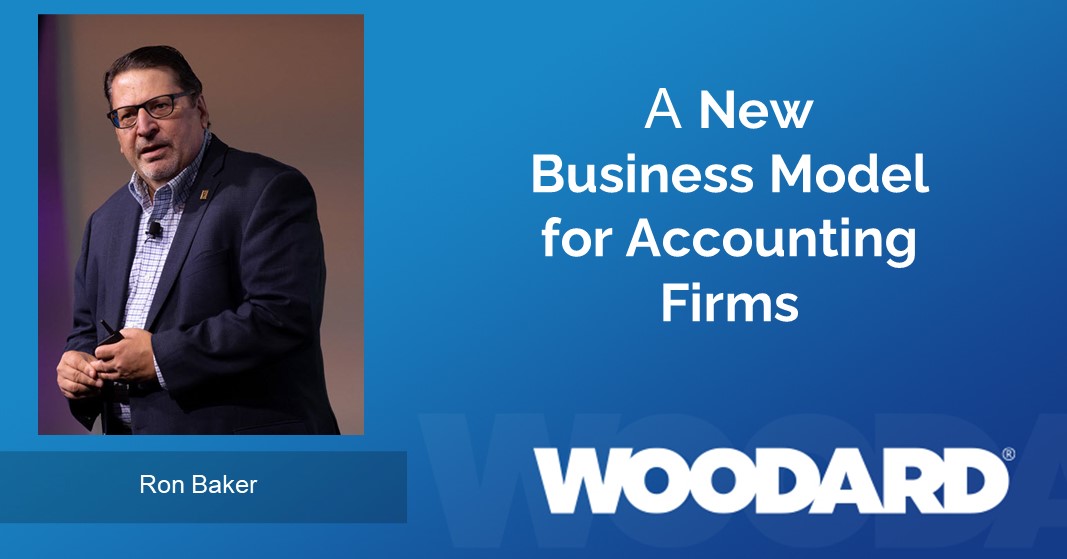 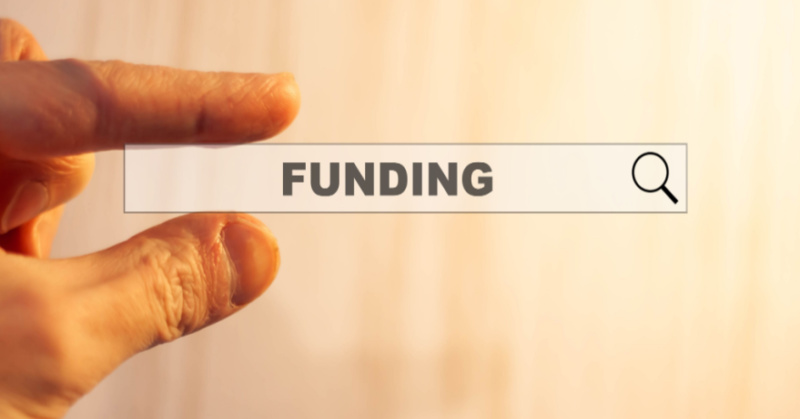 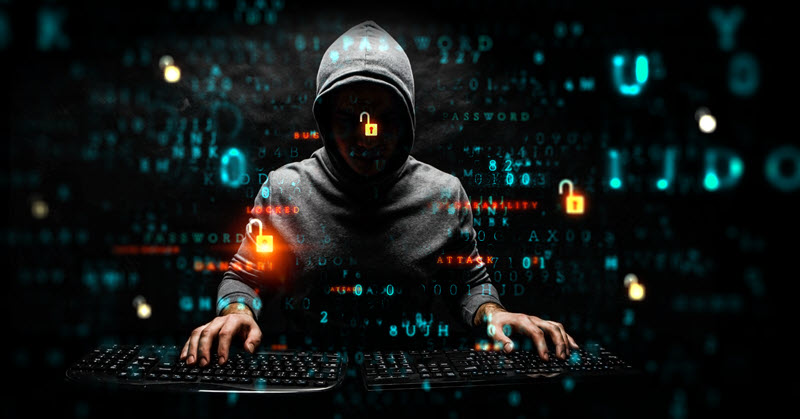 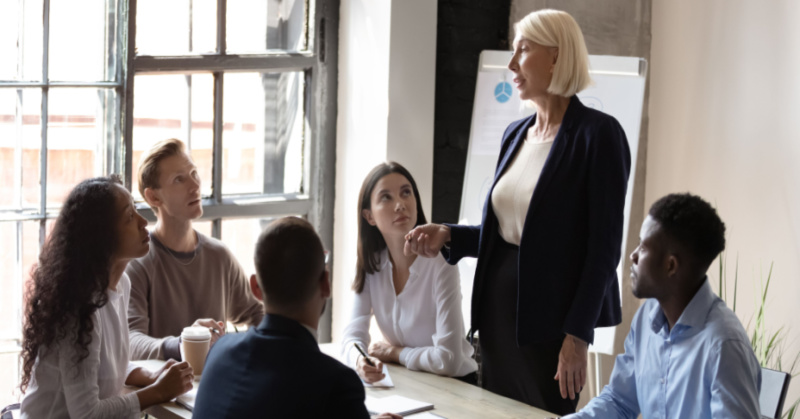 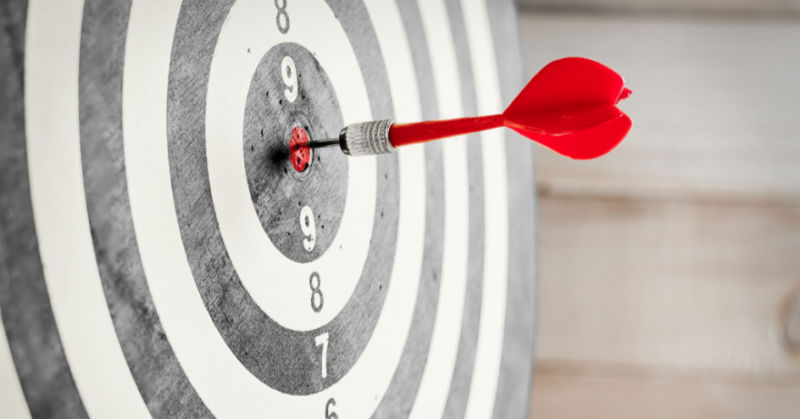 Accuracy Versus Getting the Job Done